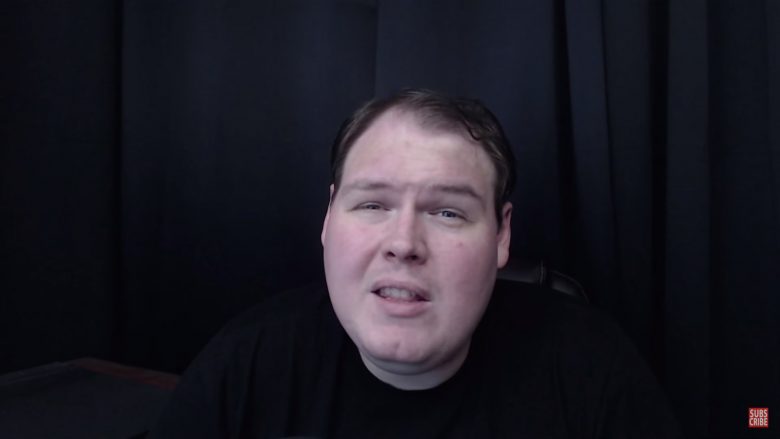 Tim Ruswick is one YouTuber (Game Dev Underground) whom I appreciate being around. He strikes me as a sincere person, and very willing to share knowledge and even vulnerable views and emotions in order to help his viewers understand where he is coming from. Apart from him seeming like a really decent human being, he too is an exceptional game maker. I’ve got a packed schedule today, so I am going to keep this post short because I want to talk about Tim Ruswick. He got my attention today because he had just launched — what he claims — the world’s FIRST 1D game. Yes, you read it right, a 1D game! Not 2D, not 3D… but 1D! Yes, it is satire. But a good one. Check it out here: https://timruswick.itch.io/worlds-first-1d-game. Tim’s most popular game is probably Philophobia. He documented the development of it on his YouTube channel. For Tim’s YouTube channel Game Dev Underground, which I recommend as one of the essential channels to follow in the world of game development, click here. Here is one of Tim’s video which I watched nearly a year ago and I thought was helpful to me:
people
0
Previous Post
Next Post 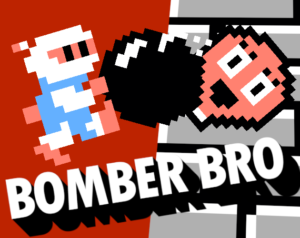