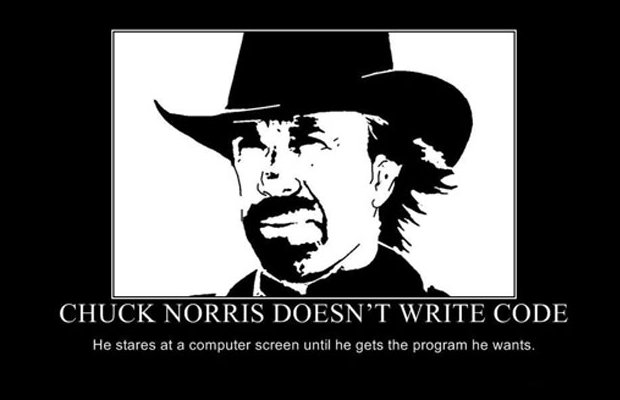 When I finally got down to make my first game using GameMaker, I thought that over time I will eventually be able to make a game like Angry Birds all by myself. What I chose to ignore was that Angry Birds was the nth game that Rovio had made, and I think they were almost already at their wits end on how to keep the studio alive.

Then I thought about Dong Nguyen having made Flappy Bird all by himself. He originally made it so he could spend his time playing a mobile game with just one hand while standing on the bus to work. After I completed making the parody Flappy Choi, did it dawn on me how a simple concept of a game can wrought so many challenges just to complete writing them.

Or maybe, it’s just because I am that bad in writing games.

Whatever the case, I got to realise that if I were to continue writing games all by myself at this pace, I really will not be going very far.

But like many, I enjoy coding and exploring ways to bring my game to life. I suspect that if I’d someday find myself financially independent any time soon, you will still find me coding and making independent games even though I may have already started a commercial game studio by then.

Still want to write games all by yourself? Why not. So go and roll up those sleeves, and wire in.

I read this truthful article by Paul Suddaby about being a one man game developer team. It is brutal, and it is very helpful. I recommend that you read it if you decide to go it alone.

I also got to write a short story after reading Paul’s article. It isn’t a happy story though, and perhaps those of us who had not wisely decided to go on solo missions and had lived to tell of its horrors, may relate to it.

So I guess the wise thing to do is to know what we really are up against when we decide to be our one-man team. For me, I’d be thinking of making games that cut to the crux of its gameplay. I will not likely come up with amazing graphics – yet – so the gameplay will matter a lot.