The birth of Tenor Games 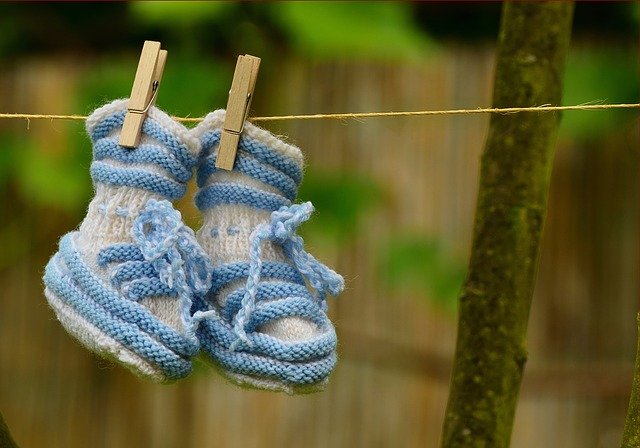 Yes, we are at such an early stage of history… if we make it that far (and by we, I mean me).

Tenor Games is birthed from a guy’s desire to make games the way he likes it to be. Yes, I am that guy.

Since I was a boy, I’ve enjoyed computer games which had very little graphics appeal that we have today. However, the lack of graphics and physics in games forced imagination on everything that was lacking. It resulted in me watching pixels play out on the monitor, but a whole new world existed inside my head. Sometimes my own imagined game play popped into my mind, and the game continued even when I was tucked under my blanket, pretending to be asleep.

Fast forward nearly three decades, I got to finally learn to write and actually complete making games. No, I am not a professional game writer, and I am not sure yet if this will become a profession.

There are many ideas of games that I want to make. A couple of them would pay homage to my childhood gaming adventures. Some would be from my fantasies about how I hoped some old games would turn out to be.

This is the beginning, and I hope this will go a long way. Hope you would enjoy my games.