Another World – The Making Of (Interview with Eric Chahi) 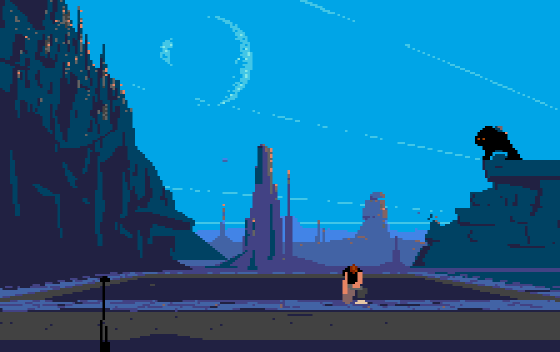 If you’re old enough, you would probably have come across this amazing game by Eric Chahi back in 1991.

Eric was a loner but genius kid, and very slowly and painstakingly created Another World in his younger years. Fast forward, he became a successful game designer and Another World continues to be a success today with its mobile phone version available both on App Store and Google Play.

Games are a form of art. Like art, there are good ones, and really awful ones. It needs to be studied, and if it captures your interest to make them, you make them.

This interview with Eric and his friend Jean-François Freitas, gives an insight to the development of Another World, which is pretty inspiring if you had always wondered how games are made, and if you are thinking of making your own.